Do you need to produce a video for your business and are seeking help with a professional video production company? If so, one of the very first things you'll need to do is get script approval. Here are some reasons why it is important to get this part of the process done as early as possible.

A lot of prep work goes into preparing for the shoot days to capture live performances on video. The producer needs to know how long to schedule each shoot location for, what kind of crew to hire, and the logistics for travel. If your script is not approved and you are making changes at the last minute, it can easily throw off all of the planning that goes into your shoot day.

For example, if you make changes that cause the script to be longer in certain parts, that will easily extend the time that you are at a single location. This can cause your shoot to go late and go into overtime to get everything that you need. If you decide to add lines spoken on camera to a scene that had no recorded audio, your producer will have to scramble to hire a sound technician and schedule more time for multiple takes.

You would be surprised at the ripple effect that a simple script change can have on your entire production day, and how it is not so simple to fit everything in.

Having the script approved early on means that the post-production process is also going to go smoothly. The estimate you are given for the job is based on a specific amount of hours to complete it from the script that was provided. While it can seem easy to make changes to simple things after, such as how graphics will look on screen, it adds unnecessary man hours to the project that causes you to go over the budget of hours.

Even something as simple as adding some new voice over lines after the initial voice over recording can be costly. Time will need to be booked with the audio recording studio, and you'll have to pay to bring in the voice-over talent once again just to record a few lines. Thankfully, all of these things can be avoided by getting script approval early on in the production process to avoid these overages.

A lot goes into producing a corporate video. For more tips and advice on how to make the process as smooth as possible, reach out to a business video production team near you. 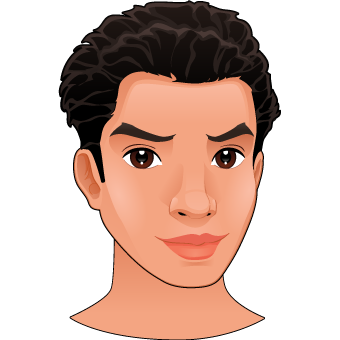 In a few short days, my beautiful sister will be marrying her best friend. A few weeks ago, I attended one of her many wedding showers. At first, I didn’t know what to purchase her for this special occasion. However, while shopping one night, I saw the perfect gift, a unique piece of wall art shaped like a cow. My sister is an agricultural teacher who raises beef cattle in her spare time. Because she loves her cows so much, I knew this piece of rustic wall art would make her smile. As I imagined, she loved her gift. On this blog, you will discover where to buy unique types of wall art.